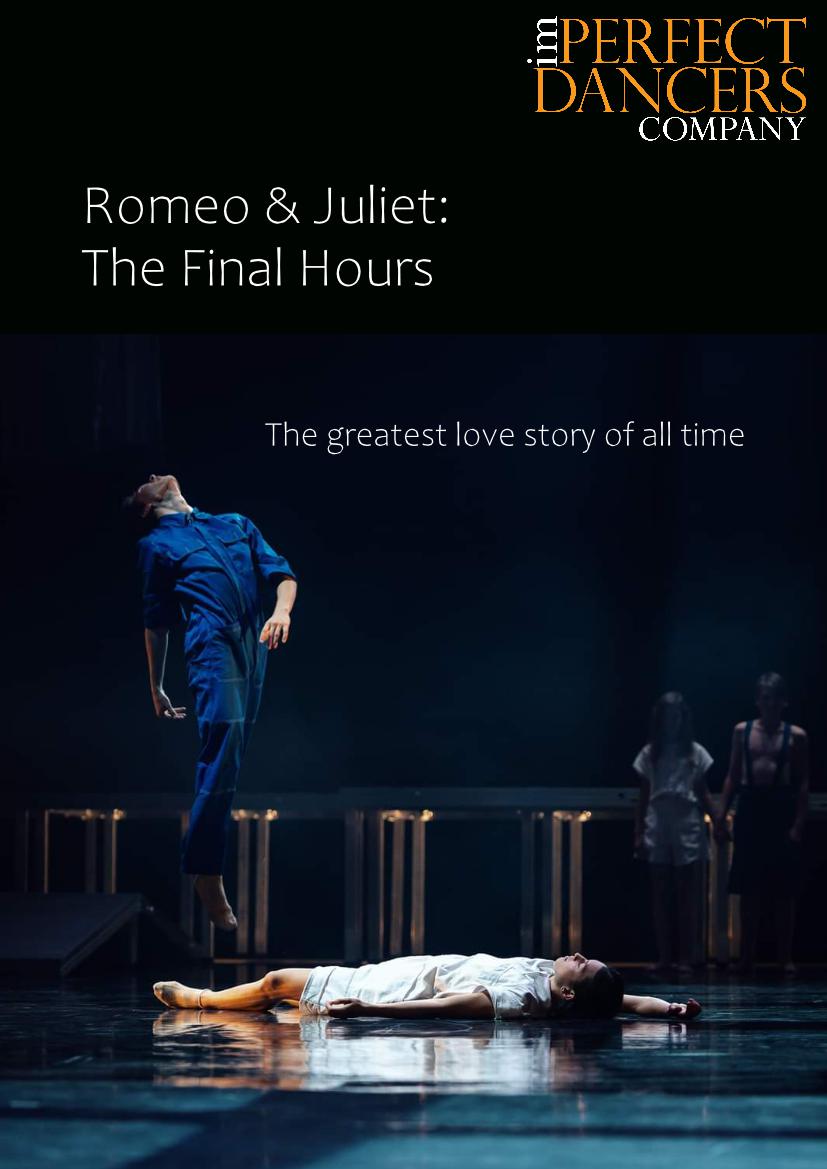 The first Shakespeare International Theater festival was held in Yerevan in 2005. The festival’s founder is the president of Armenian Theater Workers’ Union Hakob Ghazanchyan. He organized “Armmono” international theater festival on September 24 2003 in Yerevan, which was the first international theater festival in Armenia at the time. The opening ceremony was in Yerevan State Youth Theater by Hakob Ghazanchyan’s “Kontrobas” mono performance. In 2005 “Armmono” was renamed to “Shakespeare” festival, during which only Shakespeare basedperformances were shown. Taking into account the request of theater fans they revived the mono festival and as a result Armenian Theater Workers’ Union had two international festivals at the same time that differs from each other conceptually. The festival was positively acclaimedduring the years and became a member of European Shakespeare Festivals Network. Yerevan Shakespeare International Theater festival continuous to focus on the participation of the contemporary most famous theater representatives.The festival hosted Alexander Kalyagin, Robert Sturua and Irina Brook.

It is worth mentioning that due to Shakespeare festival Armenian theater’s Shakespeare traditions were revived leading to new Armenian performances that is possible watch during the festival. Thus, making and filling the pages of rich Armenian Shakespeare theater traditions, the festival became one of the beloved events in the country to which people are looking forward. In the prospective of the festival is the broadening the geography, new international projects and co-production in 2016-2017. We are pleased to say that year by year we are expending the radius of our festival covering, in the regions of Armenia and it will have the continuation. After a short brake the festival is renewing its work in 2016 under the lead of the arts director Hakob Ghazanchyan and director Karo Balyan and predetermines new theatrical coprojects.