The York International Shakespeare Festival is a major new cultural venture for York and for the North of England developed in partnership by the York Theatre Royal, the University of York and Parrabbola.

With a 2000 year history, York is at one and the same time both Roman and Medieval, a military and mercantile centre, with a Victorian industrial heritage and a thriving modern outlook. One of the most beautiful and most historic cities in Britain, York was the powerhouse of the North of England in Shakespearean times and is the ideal location to reflect on the variety and complexity of Shakespeare as Europe’s playwright.

Launched in 2015, and presented every two years, the festival features exciting and adventurous artists both from around the world and from closer to home, with a focus on the Shakespeare of the North. We particularly showcase the work of theatre companies and artists making work in York and the North of England, while welcoming international artists from around the world.  As well as productions of the plays, Shakespeare’s lives and afterlives across other media – including film, music and fine art – are explored as part of the programme. There are family friendly events for children and an international conference for academics. Young people produce a series of events designed to appeal to young audiences.

With performances across the city, and not only in the theatres and performance venues but on the streets, in parks and churches and simply popping up where you least expect them, and with an influx of Shakespeareans from around the world, for the ten days of the Festival – York becomes the city of Shakespeare. 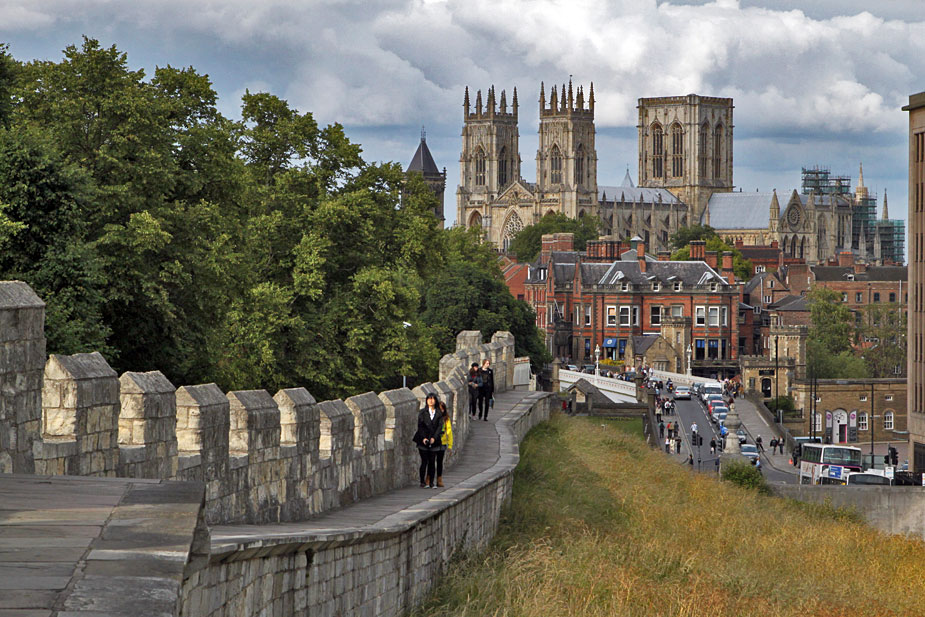 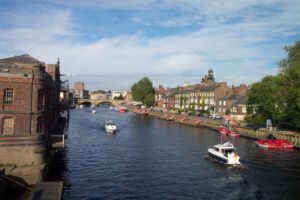 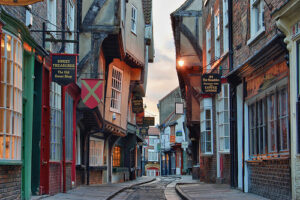