The Verona Shakespeare Festival was founded as a tribute to William Shakespeare in 1948 by Renato Simoni, the librettist of Puccini’s Turandot. It opened with a production of Romeo and Juliet with a translation by Nobel laureate Salvatore Quasimodo, a prestigious cast, and Giorgio Strehler as assistant director. Ever since that premiere, the Festival, which takes place in the Roman Theatre, has marked Verona’s summer and become one of the most important Shakespeare Festivals in the world, attracting international directors and stars besides landmark Italian productions.

The Shakespeare Festival holds a central position within the broader multidisciplinary programme called Estate Teatrale Veronese (ETV; Verona Summer Theatre Season, which in 2022 reached its 74th edition). In the past few editions, the ETV has added a full repertory of classical drama (in collaboration with the National Institute of Ancient Drama in Siracusa), as well as music and dance programmes, with the best from the national and international panorama.

For more than seventy years now the history of the Veronese summer seasons may be encapsulated in a long list of productions, actors, directors, scenographers, musicians, dancers, choreographers, and so on. And yet none of this could have happened without its prestigious headquarters, considering the historic and artistic value that this place perfectly embodies and which has constituted a central location for world- level theatrical culture for centuries, from its founding during the first century AD until now. From 1974 onwards the organisation of ETV has been facilitated by the valuable organisational, managerial and administrative assistance of the Municipality, while over the years other city venues have joined the Roman Theatre: the Corte Mercato Vecchio and recently the various buildings of the Civic Museum System. 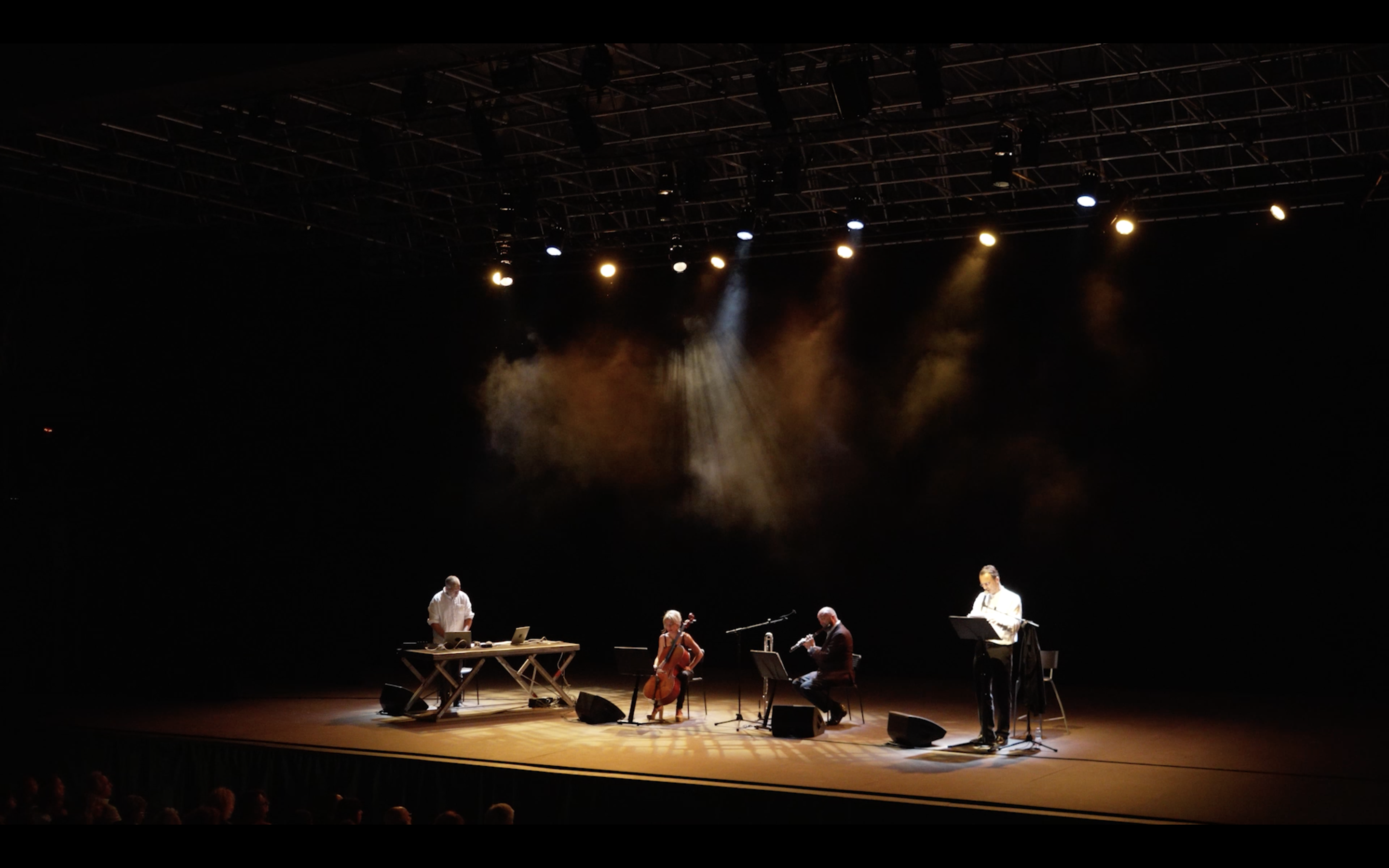 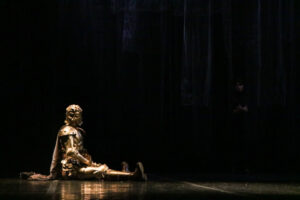 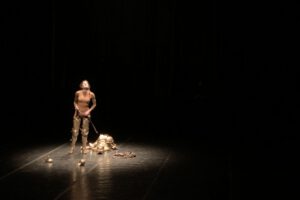