Irina Brook, director of the Théâtre National de Nice initiated The Shake Nice ! festival in 2014. It was very first international festival in France dedicated to Shakespeare, based within a National theatre. The aim was to draw together varied artistic proposals with the common thread of Shakespeare and to show how his work is still relevant, modern and accessible to all. The festival included performances from all around the world, workshops around Shakespeare’s plays given by the four permanent actors of the theatre – Les Eclaireurs, conferences linked with the University of Montpellier.

As part of the Festival, Irina Brook started the Shakespeare Freestyle project, which opened the theatre to teenagers to perform their interpretations of Shakespeare. This was an educational project, part of our wider cultural and artistic programme, which aimed to raise public awareness and make the idea of a theatre which is  helping social integration. Shakespeare Freestyle gave the opportunity to teenagers to express themselves through a creative process while also having their work shown to an audience. Working with the help of professionals, teenagers from schools all around Nice were asked to choose between Romeo and Juliet, The Tempest or A Midsummer Night’s Dream and make a 20 min version of it using the original text. Their work was  supervised by their teachers and the Eclaireurs who run a weekly workshop with each class.

“I still strongly believe that Shakespeare is the ultimate author for everybody. I want to take the schools in a theatre adventure with me. More than 10 schools and high school classes per year have participated and offered us their vision of Shakespeare. I want teenagers to master these plays and feel their magic.” Irina Brook

Festival is suspended. No further editions are planned 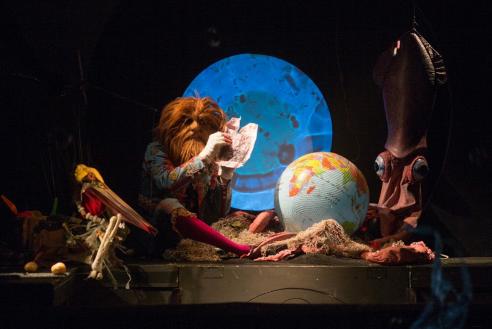 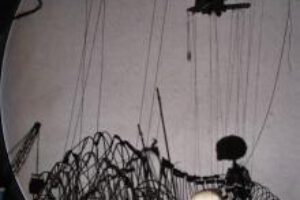 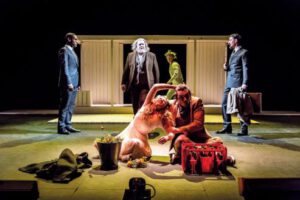 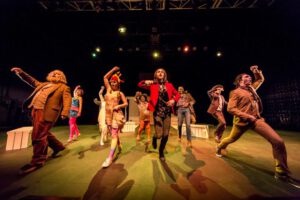 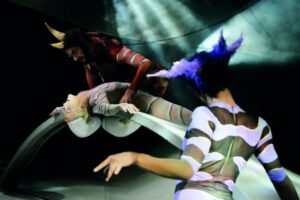 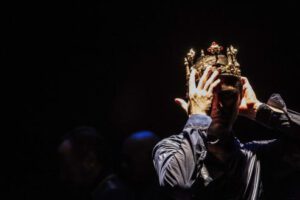 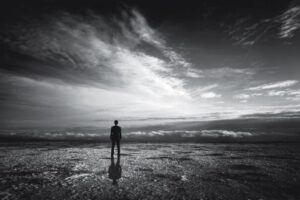