In Ostrava the festival is produced by PaS de Theatre s.r.o. company. It is the largest dramatic festival in the City of Ostrava and in the Moravian-Silesian region itself. Since 2008 the festival has been visited by about 150,000 spectators. All performances are presented on a purpose-built open-air stage.

The festival produces its own Shakespeare production every second year; over the years, we have premiered The Comedy of Errors, Romeo and Juliet, As You Like It, Love’s Labour’s Lost and Hamlet. Alongside our own productions, we often host international performances – for example from Poland, UK, Japan, Hong Kong, India, Australia. 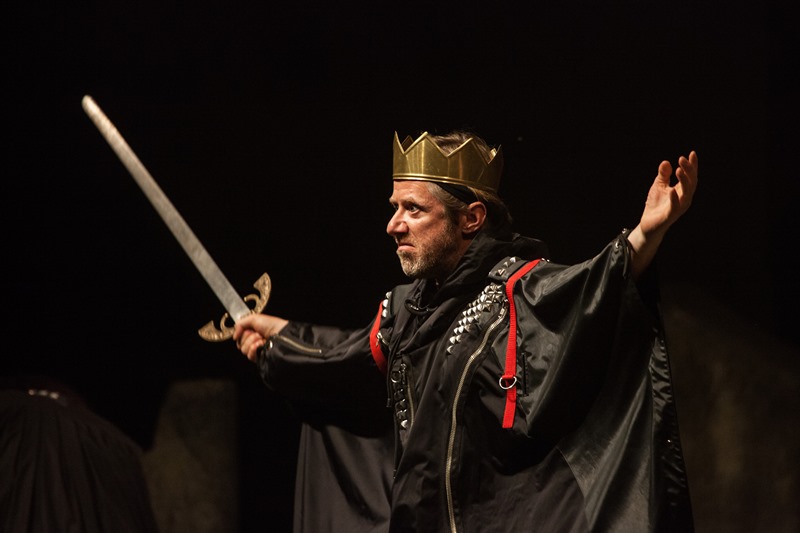 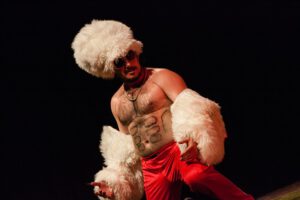 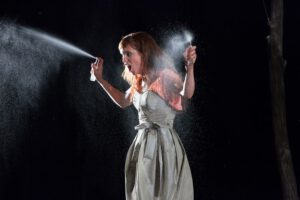 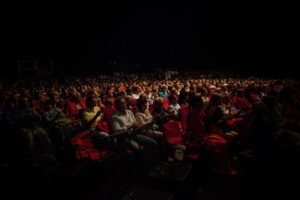