The Shakespeare Festival was born in 2003 in Santa Susanna, a small town in the Maresme region (Catalonia – Spain).

In 2008, the festival moved to Mataró, the capital of the region, where the audience enjoyed its presence until 2010. Although we intended to spread our project throughout the Catalan territory, it was the city of Barcelona that hosted the 10th edition of Shakespeare Festival in 2013.

Managed by La Perla 29, the headquarters of the new festival is the Library of Catalonia, placed in a very heart of the Raval district. We hope that the Gothic nave of the Library will become a special place for our Shakespeare Lovers. Our aim is to create a network in the Raval district and other areas of the city. Thus, we would welcome more institutions willing to collaborate in organizing Shakespeare festivals, such as the Romea Theatre, the Film Archive of Catalonia, the Barcelona University, the Centre for Contemporary Culture…

The productions of William Shakespeare’s plays established a core of the festival, but their formats were of great diversity.

La Perla 29, the theatrical production enterprise directed by Oriol Broggi, Julio Manrique as director of the Romea Theatre, FOCUS Group and our organizing team have shaped the new version of the Shakespeare Festival that was presented in the city of Barcelona in June 2013. 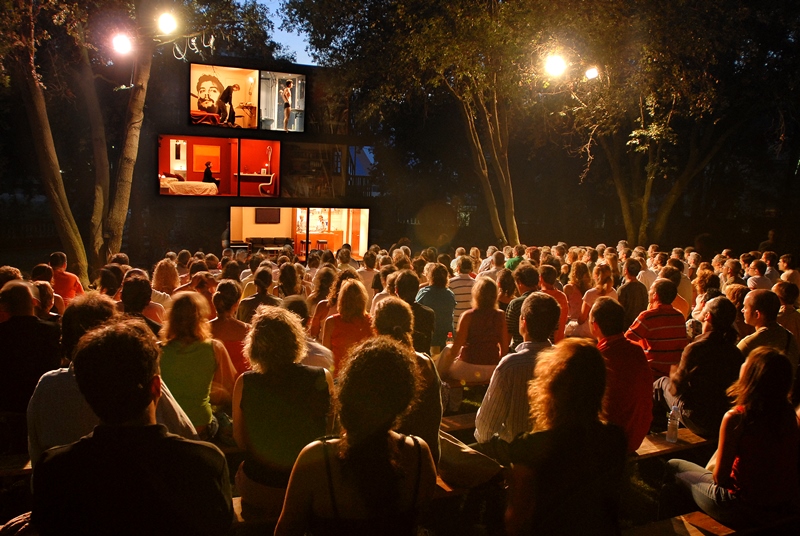 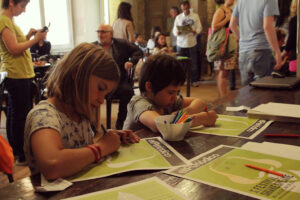 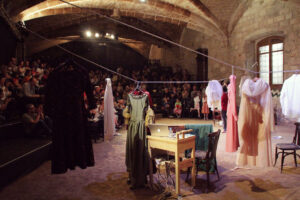 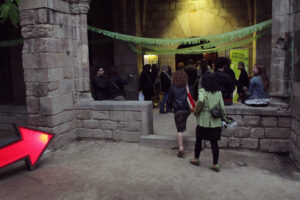 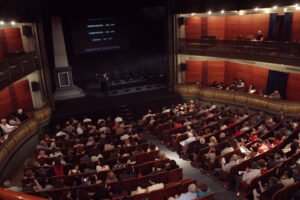