Yerevan International Shakespeare Theater Festival was founded in 2004 by director Hakob Ghazanchyan and Shakespeare scholar Andrzej Żurowski. For the first three years, only festivals of monodrama performances were held and the mono performances with a Shakespearean subject were invited to Yerevan.

Productions were presented across five theatres in Yerevan as well as in the theatre in Gyumri, offering the chance to see Shakespeare interpreted through drama, musical and multimedia performances. Among the performances were “Anthony and Cleopatra” and “Othello” from Bitola National Theatre (Macedonia), “Julius Caesar” and “Richard The Third” from Lit Moon Theater (USA), “Much Udo From Nothing” from Subbota theater (St Petersburg), “Eight Shades of Juliet” from Catalyst Company (Italy) and ”The Tempest” from Movement Theater (Georgia)

The festival organizers also offered masterclasses for professionals, students and everyone interested in the theatre, as well as talks and opportunities to meet the artists.

Festival director Karo Balyan highlights the importance of the festival in the Armenian cultural life connecting it with the long lasting Shakespearean traditions of the country – which of course include this festival – originally presented as a festival of monodrama with a first edition in 2004.

With a new impetus since 2016, the staff of the festival seeks to engage more and more people with each edition, and to make the  Yerevan Shakespeare International Theatre Festival, Armenia’s annual celebration of Shakespeare’s art. 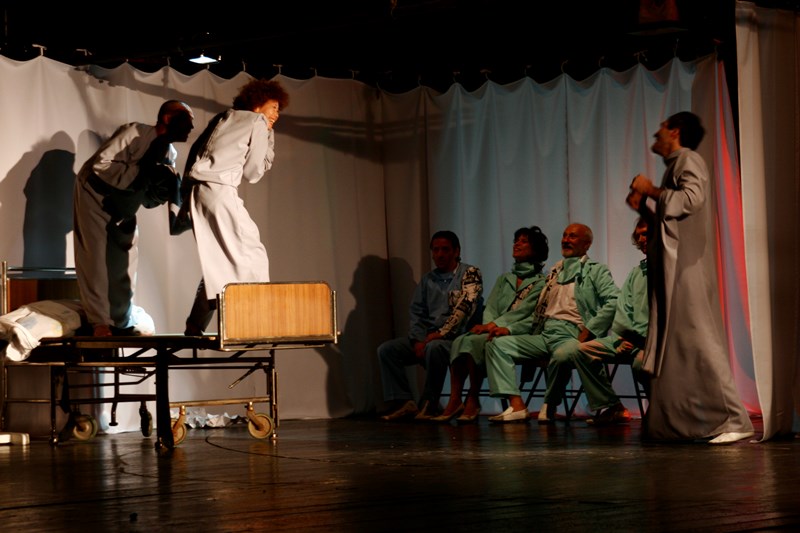 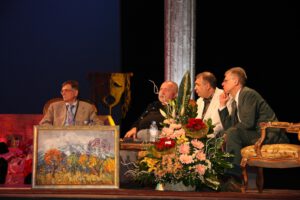 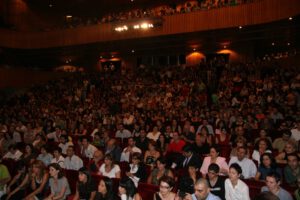 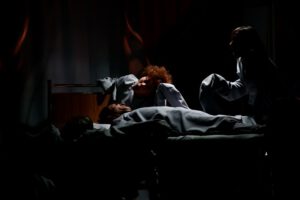 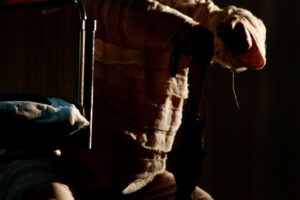 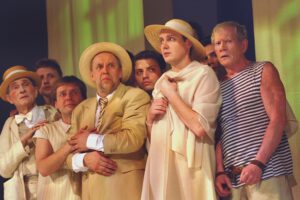