Since 2005 Gyula Castle Theatre has been organising an international Shakespeare Festival.in the court of the only gothic brick fortress that has survived in Central-Europe. The one week long Shakespeare Festival is part of a six-week all-arts festival program which features the best performances.of historical dramas, different forms of contemporary theatre, opera, musicals, ballet, modern dance, jazz, blues, puppet-shows, classical music, folk-music and folk-dance. Not only the court of the fortress is turned into a theatre, but programmes of great variety are available on the nearby lake-stage and on stages set up at different places in the town.

In addition to the main programme, festival guests can enjoy a renaissance and modern music concerts, street theatre performances, alternative theatrical performances, student performances, film screenings, Shakespeare conferences, and food from Shakespeare’s time – a festival of gastronomy. All these events give the festival a unique flavour. 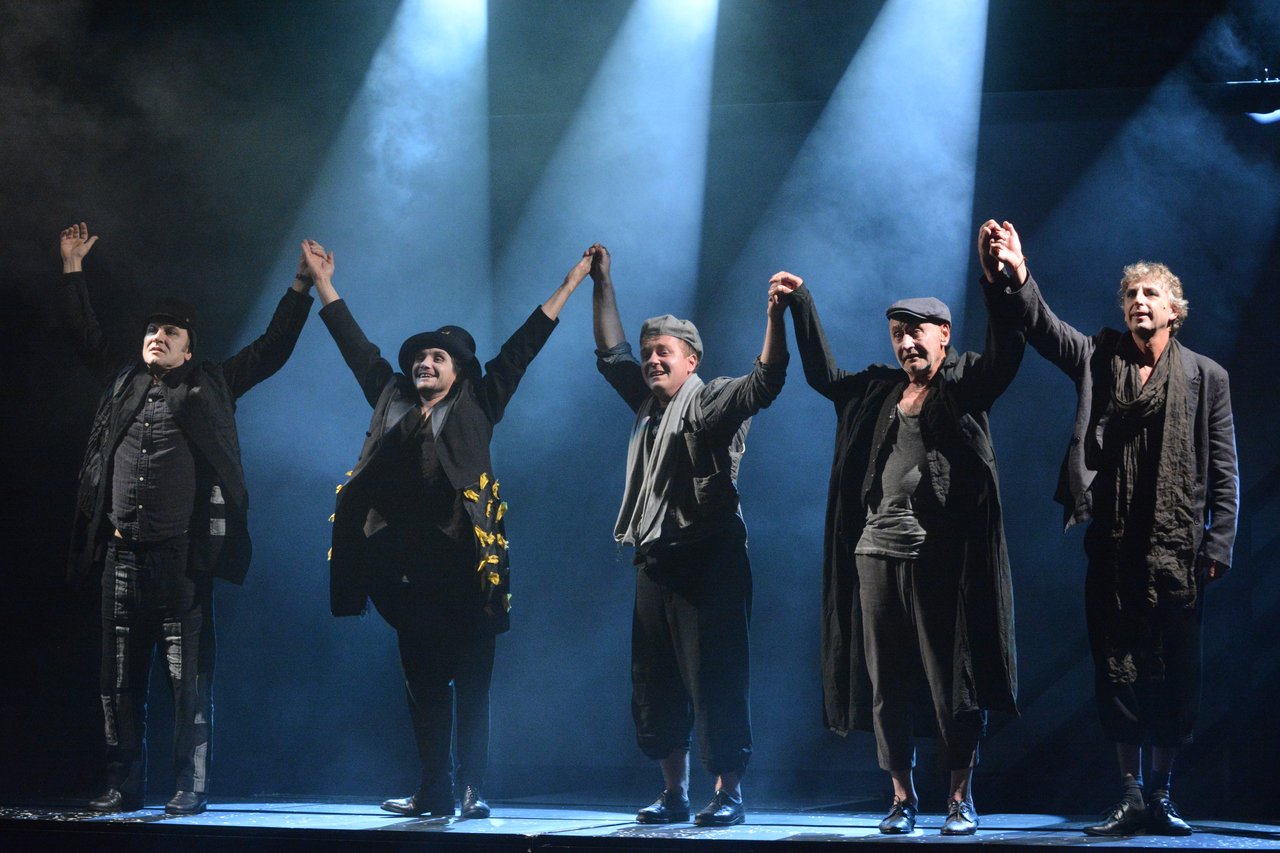 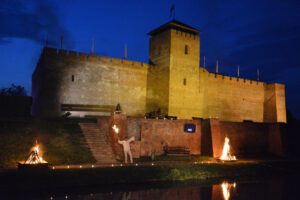 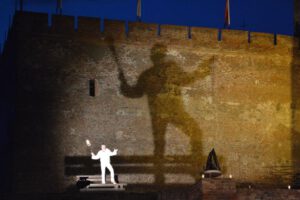 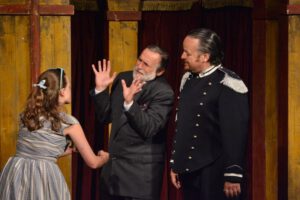 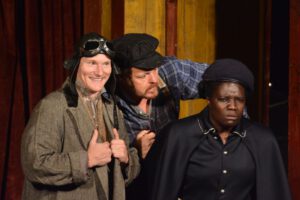 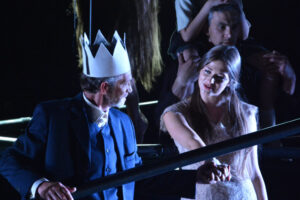