The festival is held annually, in June, in the beautiful setting of a castle on the Danube bank in Čortanovci (a village in Serbia in the Municipality of Indjija, the Province of Vojvodina) – in Villa Stanković, one of the most picturesque summer residencies in Serbia, modelled after medieval castles in Lombardy. The festival was founded in 2014, on the initiative of Nikita Milivojević, and is organized by the Itaka Art Centre in Indjija.

The principal idea of the festival is to treasure the work of the world’s preeminent dramatist by presenting an attractive theatre programme under the open sky, as it was done in Shakespeare’s times. Besides the main schedule of performances, the programme also presents a wide range of multimedia and educational activity.

Although a relative newcomer to the circuit, the festival is already a major attraction and is listed as among the top 10 national cultural events. 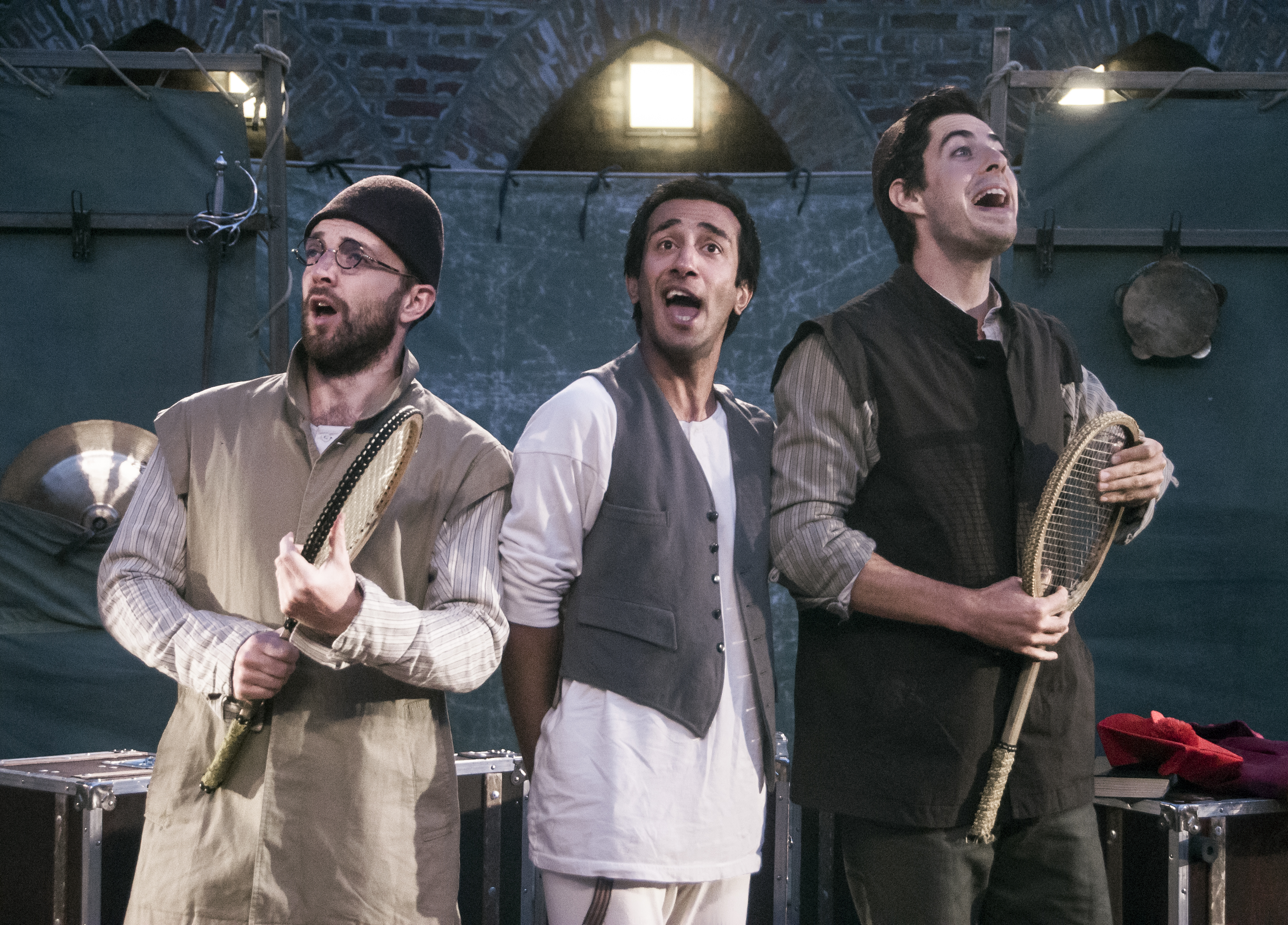 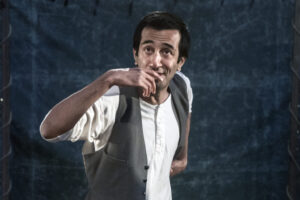 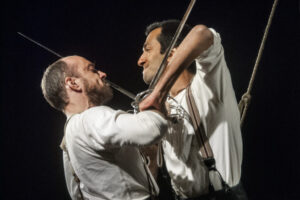 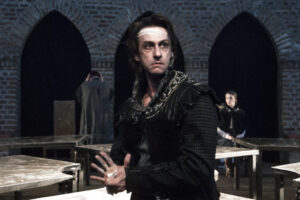 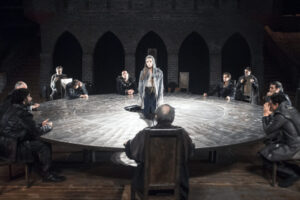