Since the Globe Theatre reconstruction opened for performances in 1997, Shakespeare’s Globe has welcomed visitors from all over the world to take part in workshops, lectures and staged readings; to visit the exhibition and tour the Globe Theatre, and to watch productions. The rebuilding of the iconic building, which stands a few hundred yards from its original site, was inspired and driven by the pioneering American actor and director Sam Wanamaker.

Now, a diverse programme of work harnesses the power of performance, cultivates intellectual curiosity and excites learning to make Shakespeare accessible for all.

Globe to Globe was an international celebration of Shakespeare, which began with the 2012 Globe to Globe festival, produced as part of the 2012 Cultural Olympiad. The Globe to Globe Festival hosted 37 productions of Shakespeare’s plays in 37 different languages over a six-week period. The festival was primarily intended to be an experiment with foreign language Shakespeare in the languages of London, however, it also aimed to discover how important Shakespeare is to the rest of the world. More than 100,000 people attended the performances, 80% of whom had not previously been to the Globe.

Between April 2014 and April 2016. Shakespeare’s Globe undertook a global tour of Hamlet which saw a small company of actors travel to all nations in the world to stage Hamlet in a huge range of unique and atmospheric venues, from town squares to national theatres.

Festival continues at Shakespeare’s Globe in London – when  the Globe invites a number of world-class productions, in a variety of languages, to play alongside its own work. 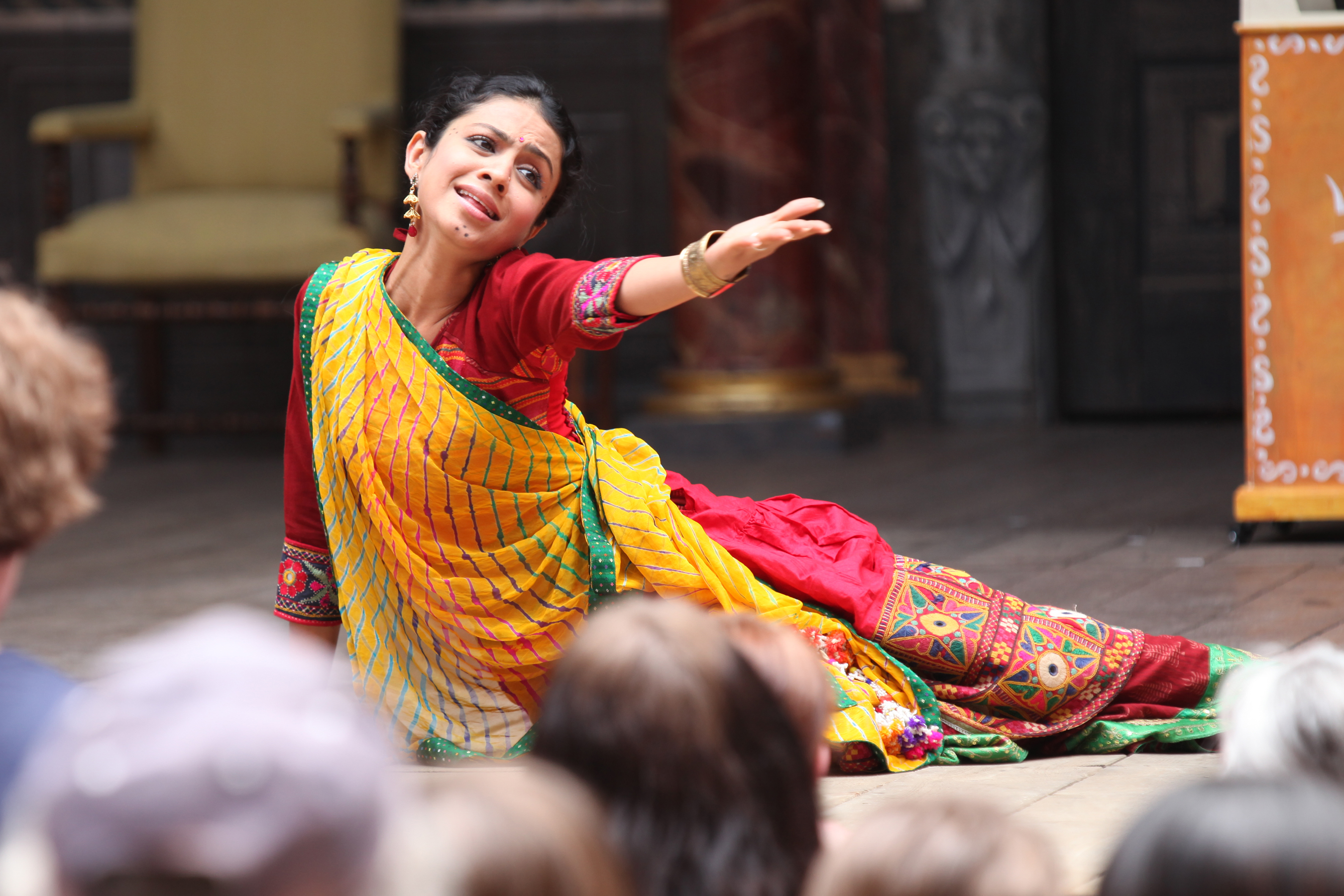 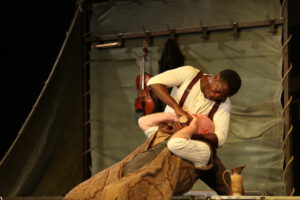 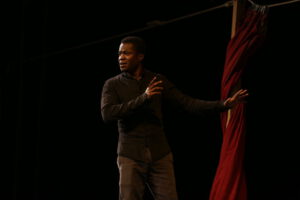