Bitola Shakespeare Festival is a project of the National Theatre Bitola and takes place on several stages in the theatre as well as in outdoor open spaces, like the Ancient Theatre of Heraclea, which is 2 km from Bitola, and it is the most attractive site.

The idea of organizing the Bitola Shakespeare Festival was born in London 2012 while the theatre was participating in Globe to Globe Festival, and as many productions of Shakespeare’s plays had already been staged in our Theatre – the first professional theatre in Macedonia – we found it interesting and provocative to start such a festival in Bitola, a city rich in history and culture.

Every year we put on the costumes and the makeup and recreate the world of Shakespeare. For reading Shakespeare, directing his work, performing and attending the plays is nothing less than a life philosophy.

The tempting repertoire of the Festival and the high quality of Shakespeare story telling by the artistic and creative ensemble of the National Theatre of Bitola, and by the visiting theatres and companies from all around the world, presents audiences with the opportunity to improve their knowledge and above all – have fun.

Apart from numerous plays and performances, the festival hosts workshops for actors and dramaturgs as well as discussions that give everyone the opportunity to explore and learn about the work of Shakespeare with hosts and guests. Bitola always has a wide audience during the season but we believe that the Shakespeare Festival contributes to increasing that number and allows us to expand our possibilities for collaboration, especially international collaboration, bringing a different experience for our audiences but also for theatre professionals, from Macedonia and all over the world.

In the editions so far, we have welcomed many renowned theatre companies but also small productions, workshops, discussions and concerts. We have hosted companies from our region such as from Serbia, Albania and Bulgaria but also from China, USA, Mexico, Russia, Holland, Poland, Israel, Kazakhstan, Turkey, Slovakia, Hungary, Romania, Croatia, England and many other countries.

Bitola Shakespeare Festival is a great opportunity for other theatre companies from Macedonia to stage more productions by Shakespeare and all in all, the festival is an inspiration for us to continue with enthusiasm and productive hard work and dedication in order to present theatre lovers with an unforgettable experience. 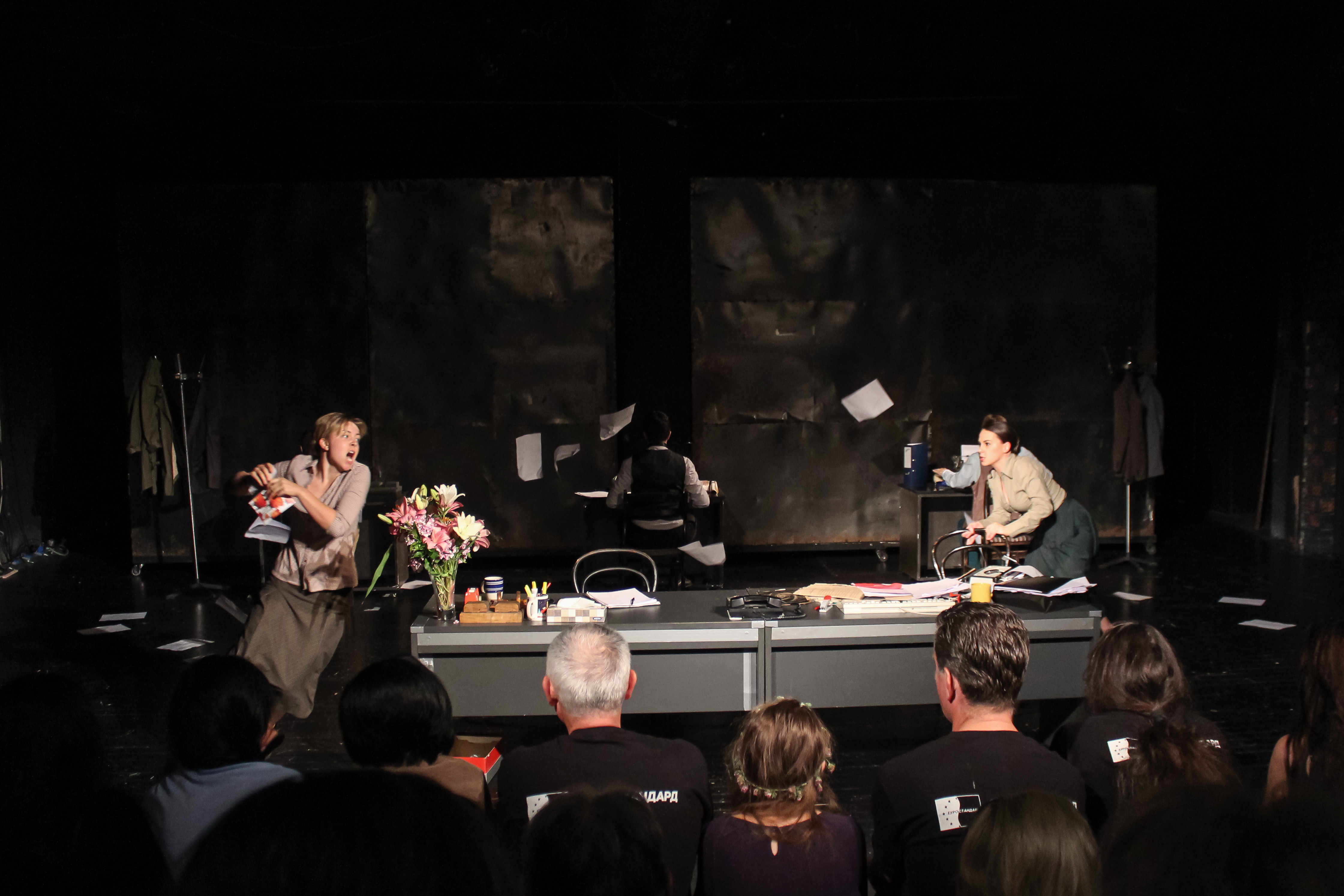 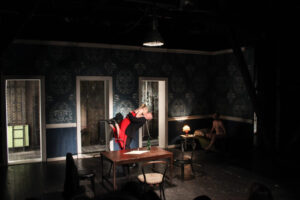 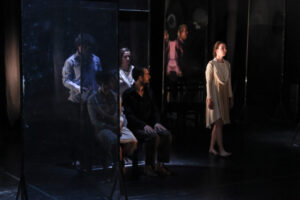 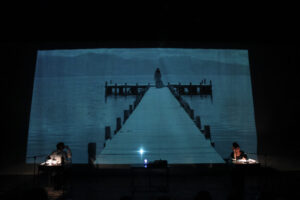 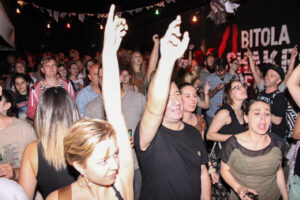