Shakesphere 2023-anouncement of the results!

The ESFN (European Shakespeare Festivals Network) www.esfn.eu brings together the key festivals across Europe who present Shakespeare from an international perspective.

The Shakesphere project is an open call for a small-scale production which will be presented at ESFN member festivals during 2023. 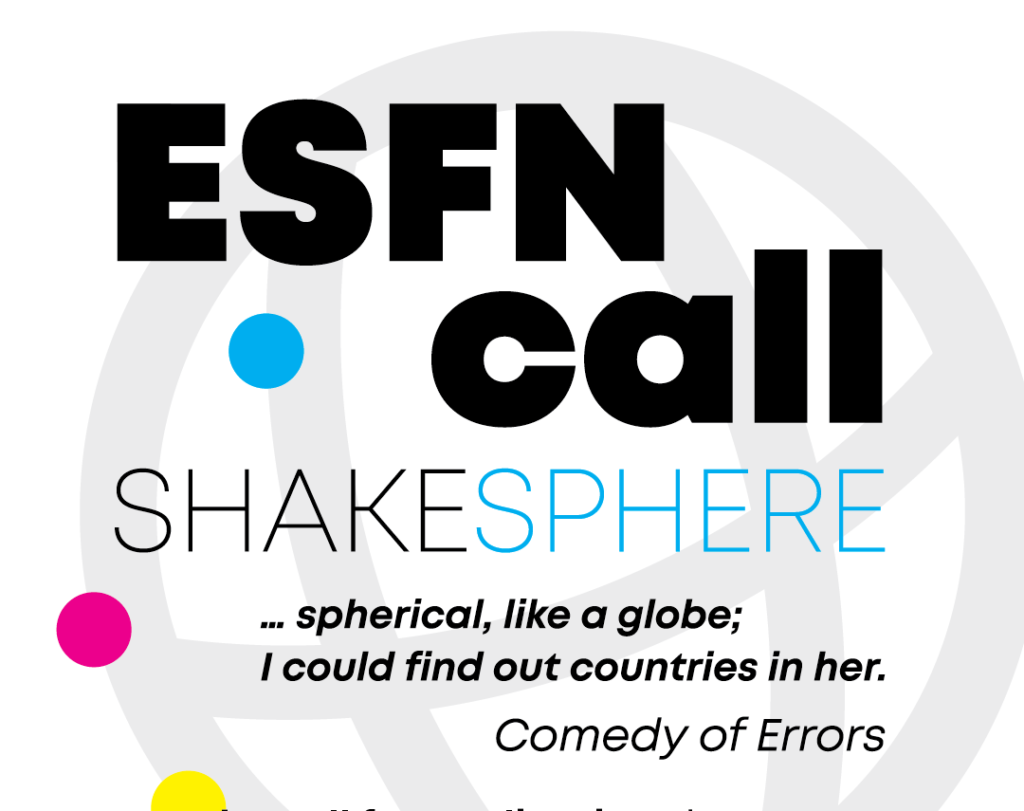 From a wide choice, the selection panel are delighted to announce that they have chosen an innovative new production of Macbeth, produced by Flabbergast Theatre from the UK, and this production will be invited to

On behalf of the ESFN, Chair, Philip Parr said, “The selection panel were impressed by the strength of this production, and how it would engage audiences through the mix of theatrical languages – physical theatre, puppetry and clowning. We are excited to be supporting such a strong production.”

Henry Maynard, Artistic Director of Flabbergast said  “Flabbergast Theatre are delighted and thrilled to have been invited to present an exciting stripped back version of their acclaimed, visceral, Tragedy of Macbeth for the European Shakespeare Festivals Network. Grotowski, Lecoq and physical theatre combined with an evocative soundtrack, bring Shakespeare’s original text to life in a production focused on clear but innovative story telling.”