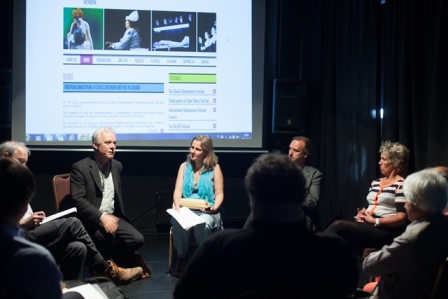 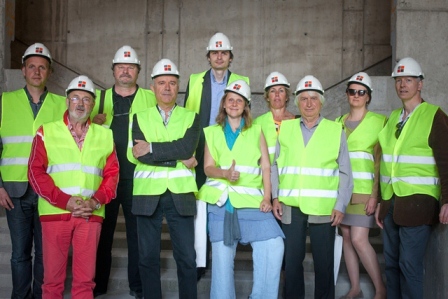 This year’s annual meeting of ESFN was accompanied by the visit of Directors of European Shakespeare Festivals in Baltic State Opera (Opera Bałtycka) in Gdańsk arranged by its director Marek Weiss. The members of ESFN watched a spectacle performed by Baltic Dance Theatre (Bałtycki Teatr Tańca) A Midsummer Night’s Dream in the choreographic interpretation of Izadora Weiss.