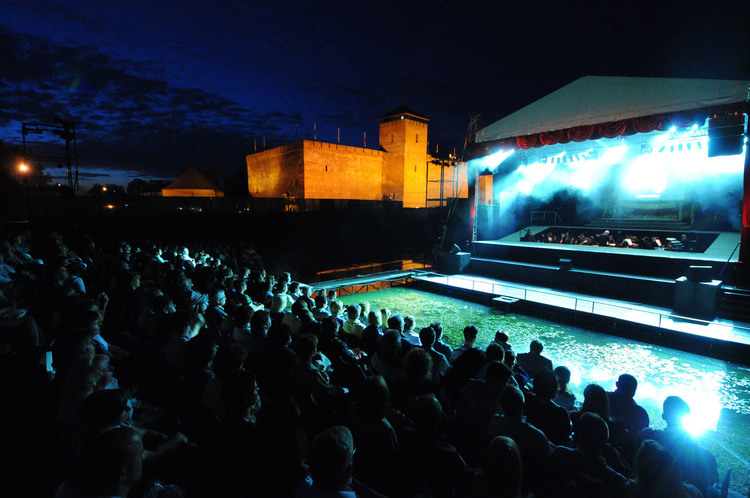 Zsámbék and the Manna Production