With profound sorrow and deep sadness we announce that József Gedeon – one of the  founders and member of the board of European Shakespeare Festivals Network and manager of the Gyula Castle Theatre in Hungary, has passed away. During his rich and remarkable life he was linked and he has built the history of the Gyula Castle Theatre, the International Shakespeare Festival and The Gyula Castle Jazz Festival. We’ve  always considered him a powerful advocate for the arts, particularly Shakespeare, and Jazz and Blues – his great passion. We will all miss him greatly – there will be a place in our meetings, and in our thoughts, that can never be filled. 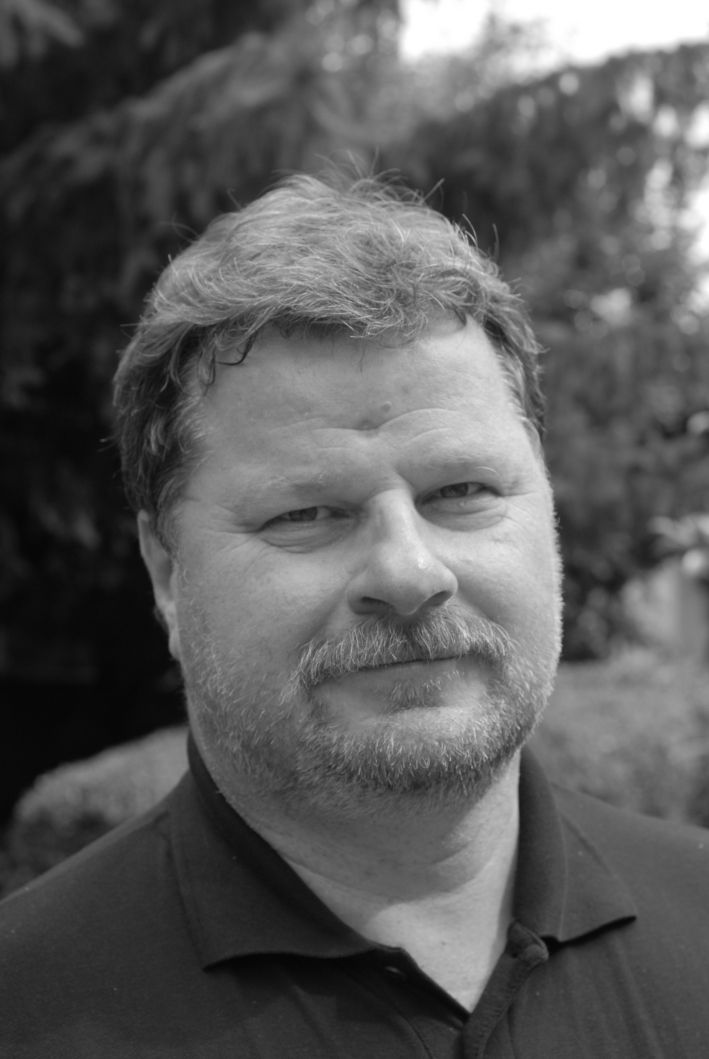 Sincere condolences to his friends and family and to his colleagues in Gyula.

József Gedeon, manager of the Castle Theatre in Gyula, Hungary, organizer of the Shakespeare Festival (Gyula), member and founder of many Hungarian and international art associations, died Nov. 25. He was 60 years old.

József Gedeon was born in Gyula, spent most of his life in his hometown with the exception when he studied in Szeged, where he obtained his degree in Comparative Literature, and in Budapest to study Art and Design Management at Moholy-Nagy University of Art and Design. When in his hometown he worked as an extra and then as an actor in theatrical productions, was a teacher of Literature and English, was the head of the Cultural Department of the Local Government, and became the director of the Castle Theatre in 1995. As the director of the Theatre he organized the annual Summer Festival, part of which was the Shakespeare Theatre Festival. He also brought into being an International Jazz festival. He was the founding member of the Hungarian Erkel Ferenc Society, the Association of Outdoors Theatres, the Hungarian-British Friendship Society at Gyula, and member of the Steering Committee of the Hungarian Shakespeare Committee, initiator and founder of the European Shakespeare Festivals Network.

József Gedeon was a man of vision, charisma and uncompromising power. His achievements as a local cultural patriot, as a national and international figure of cultural life needs no further commentary. (…)

His death does not solely fill everybody who knew him with remorse but also creates a vacuum in the Hungarian cultural, theatrical life, also in the Hungarian Shakespeare reception, a vacuum that can hardly be filled. A man of heart and steel has been lost, a man who was one of us and also above us, a man who made history, cultural history, a man we on every side of Shakespeare reception sorely miss.

Secretary of the Hungarian Shakespeare Committee