Welcome to the homepage of the European Shakespeare Festivals Network Foundation 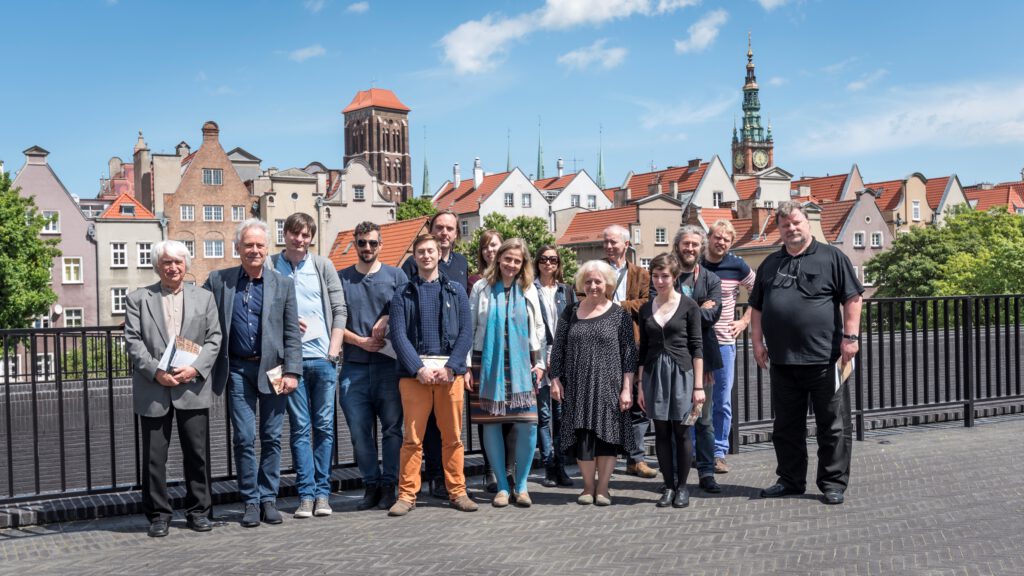 The European Shakespeare Festivals Network was founded in March 2010. In spite of the fact that William Shakespeare did not know the word “network”, and certainly the idea of having international theatre festivals showing his plays never occurred to him, he certainly knew of most of the countries that are now members of the organization, for with possibly one exception they are mentioned in his plays. These are (apart from UK) Armenia, Bohemia (now, the Czech Republic), Denmark, Germany, Hungary, Romania, France, Macedonia, Serbia and Poland. Some of these countries were even visited by the English strolling players in the early seventeenth century, and Shakespeare’s plays were performed there during his own lifetime. The Bard would undoubtedly be pleased with the appearance of a strong group of international promoters, but at the same time he would be surprised to see the scale of his popularity in today’s world, with millions of copies of critical editions of his dramas appearing every year, complemented by hundreds, if not thousands, of theatre productions around the world.

It is indeed difficult to follow what is going on in the “Shake­speare industry”, and to know which of the sundry produc­tions are worth seeing. This prompted us to start a new or­ganization, which would draw the important and stimulating productions into the net of verifiable criteria and critical ex­perience. Thus, our network (ESFN) came into being, which aims not only to promote the works of William Shakespeare and the exchange of information, but also to produce new and innovative interpretations of the plays and various educational programmes. We intend to support new translations and aca­demic research and to create a genuine network of artistic and educational exchange. In spite of the fact that we carry the Eu­ropean label in the name of our organization, we are open to establishing permanent links and various forms of cooperation with institutions that are “beyond the sea” – as Shakespeare would put it. We are still in an early phase and it seems that this is just the beginning of a larger scale of operations. And we are sure that the Muses will approve and support our undertakings. 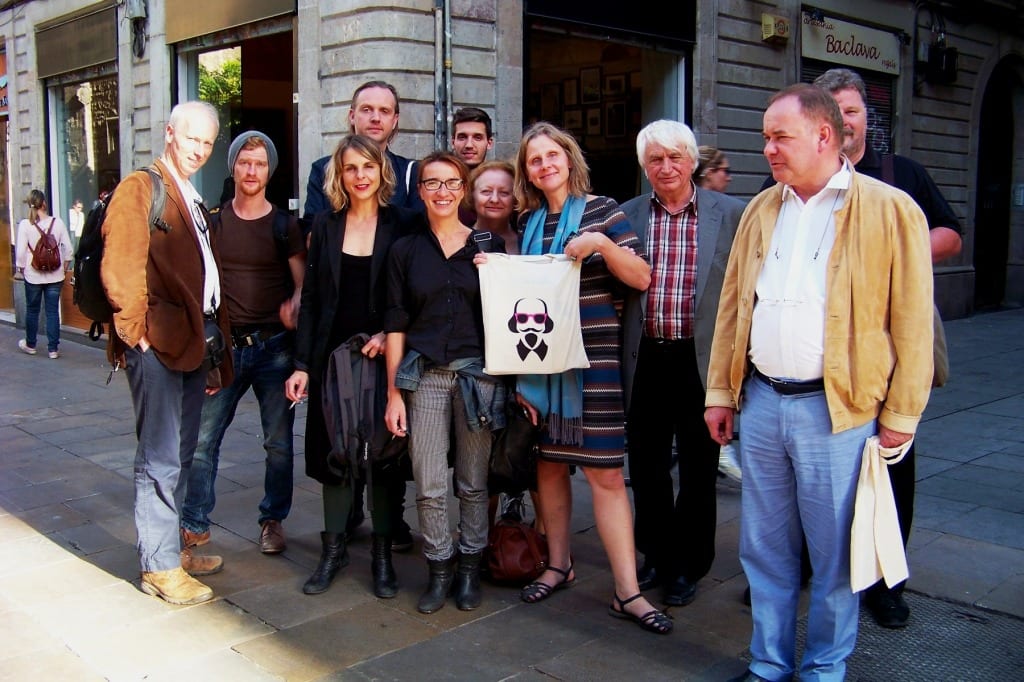